A second look at twin studies 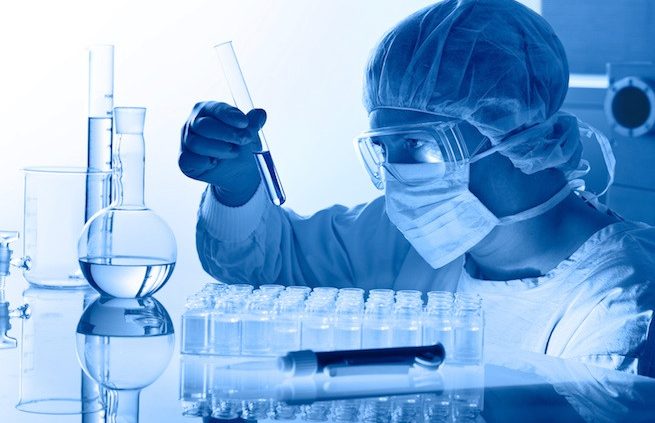 A second look at twin studies

More than a century after Galton’s observation, twin studies remain a favorite tool of behavioral geneticists. Researchers have used twin studies to try to disentangle the environmental and genetic backgrounds of a cornucopia of traits, from aggression to intelligence to schizophrenia to alcohol dependence.

But despite the popularity of twin studies, some psychologists have long questioned assumptions that underlie them–like the supposition that fraternal and identical twins share equal environments or that people choose mates with traits unlike their own. The equal environments assumption, for example, has been debated for at least 40 years. Many researchers have found evidence that the assumption is valid, but others remain skeptical.

Overall, twin studies assumptions remain controversial, says psychologist James Jaccard, PhD, a psychologist who studies statistical methods at the University at Albany of the State University of New York. In response, though, researchers are working to expand and develop twin study designs and statistical methods. And while the assumptions question remains a stumbling block for some researchers, many agree twin studies will continue to be an important tool–along with emerging genome and molecular research methods –in shedding light on human behavioral genetics.

The classical twin study design relies on studying twins raised in the same family environments. Monozygotic (identical) twins share all of their genes, while dizygotic (fraternal) twins share only about 50 percent of them. So, if a researcher compares the similarity between sets of identical twins to the similarity between sets of fraternal twins for a particular trait, then any excess likeness between the identical twins should be due to genes rather than environment.

Researchers use this method, and variations on it, to estimate the heritability of traits: The percentage of variance in a population due to genes. Modern twin studies also try to quantify the effect of a person’s shared environment (family) and unique environment (the individual events that shape a life) on a trait.

The assumptions those studies rest on–questioned by some psychologists, including, in recent work, Jaccard–include: 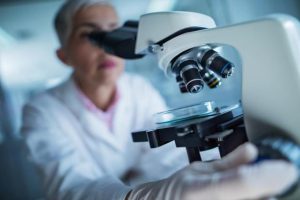 Additive genetic mechanisms, in contrast, mix together–a plant that receives one red gene and one white gene might, if the genes are additive, turn out pink. Epistatic mechanisms are complex cases where interactions among multiple genes may determine the outcome of one trait. Twin studies, in general, assume that only one type of genetic mechanism–usually additive–is operating for a particular trait.

The value of twin studies

Twin researchers acknowledge that these and other limitations exist. But, they say, the limitations don’t negate the usefulness of twin studies. For traits that are substantially influenced by heredity, the approximately two-fold difference in genetic similarity between the two types of twins should outweigh any complications, says John Hewitt, PhD, director of the Institute for Behavioral Genetics at the University of Colorado at Boulder.

Twin study designs and statistical analysis methods are also constantly evolving and improving. The original twin study design has expanded to include studies of twins’ extended families, longitudinal studies and other variations. Some of these variations allow researchers to address previous limitations–they can investigate the effects of nonrandom mating, for example, by including the spouses of twins in studies. In fact, says psychologist Dorret Boomsma, PhD, of Vrije Universiteit in the Netherlands, all of these assumptions can be tested, given the proper data. She argues that they should not be seen as assumptions at all, but instead as mechanisms whose relevance can be tested using study designs that go beyond the classical twin study design.

Jaccard acknowledges that this is true. “For some designs, we don’t have to make as strong assumptions as we used to make,” he says. “Instead of having to assume away four constructs, we only have to assume away two or three.”

In the age of molecular genetics, meanwhile, the classical twin study design is only one aspect of genetics research. Twin studies estimate the heritability of a trait, but molecular genetics attempts to pinpoint the effects of a particular gene.

The future of twin research will involve combining traditional twin studies with molecular genetics research, according to Hewitt, who believes that day is already here.

“When we conduct a study of twins these days, we always get DNA on everyone,” Hewitt says. “And we’ll use that DNA to try and identify specific individual genes that contribute to the overall pattern of heritability.”